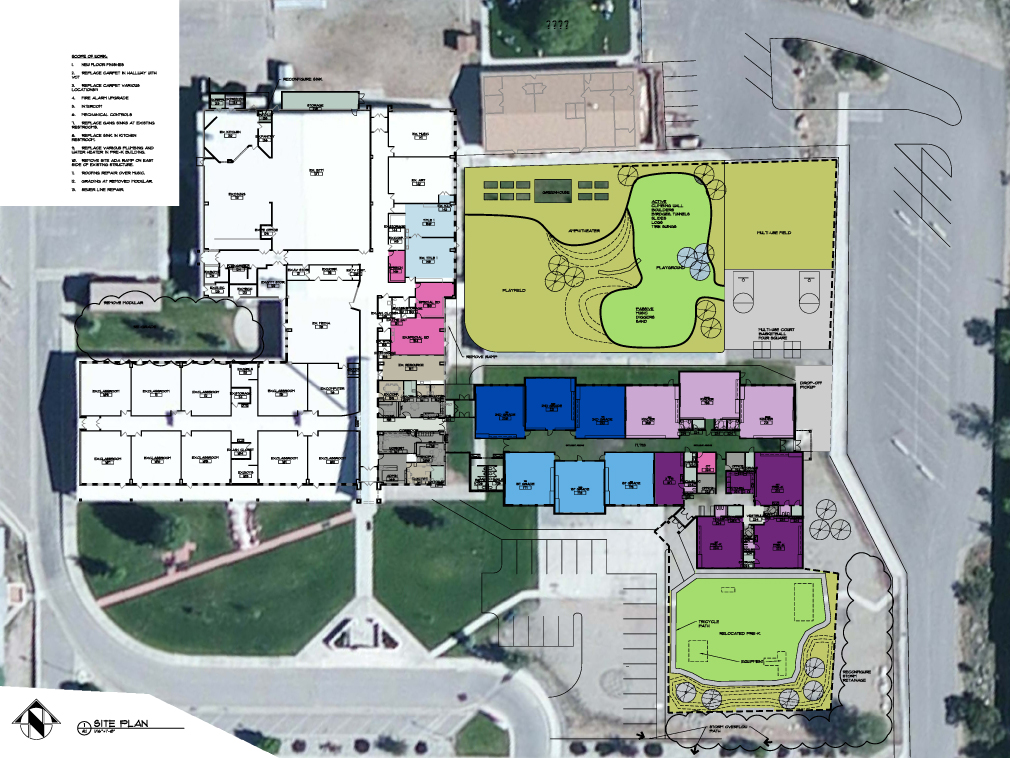 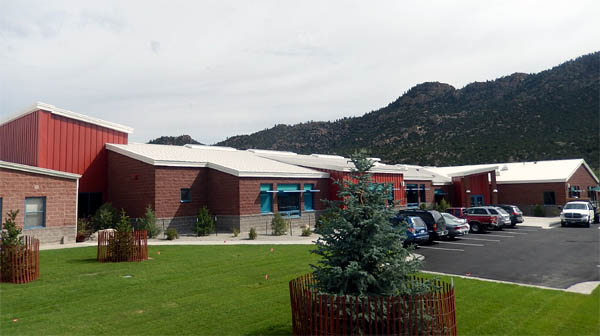 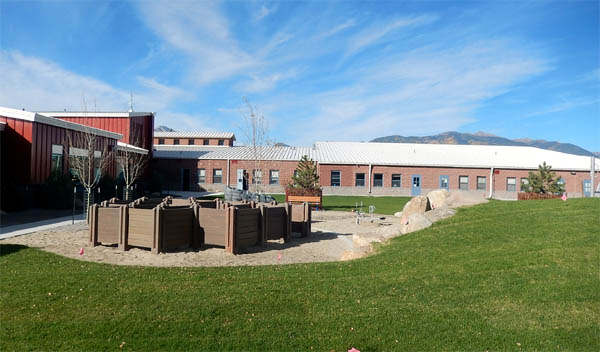 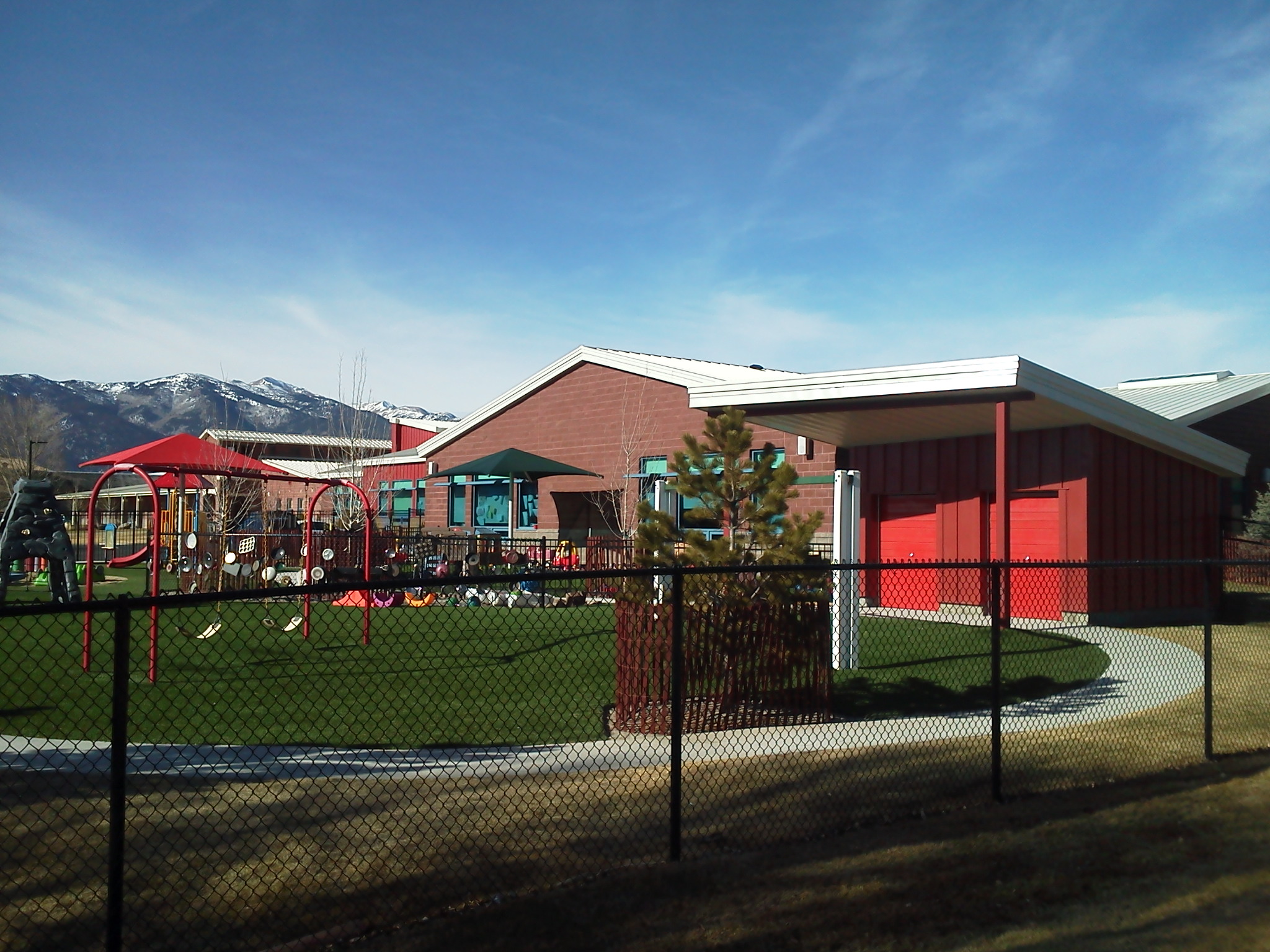 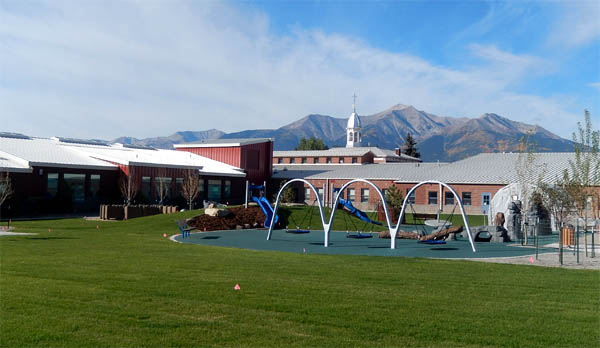 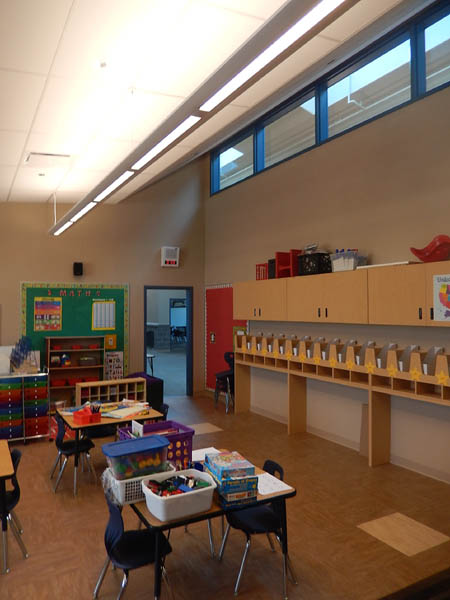 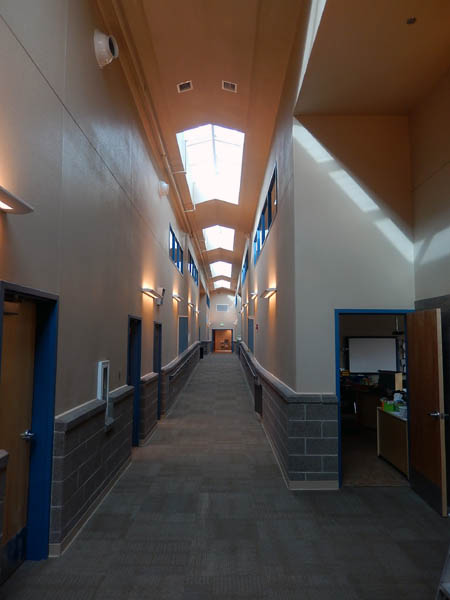 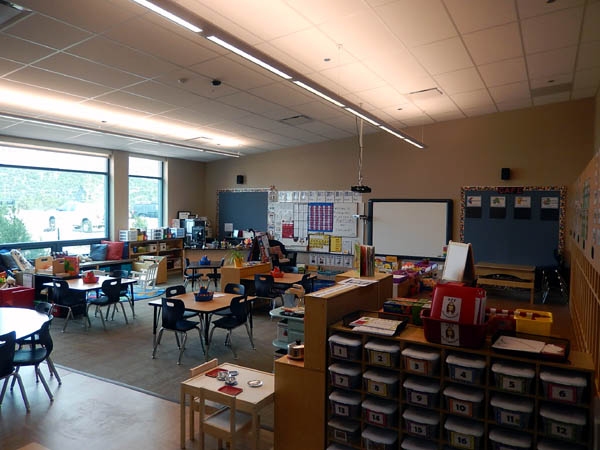 We had been hired by the Buena Vista School District to design a new addition to the Avery Parsons Pre-K-5th grade Elementary in Buena Vista, CO. The new addition replaced an existing wing and incorporated the Pre-Kindergarten which was housed in a separate building. The new addition is 17,800 square feet and was being designed to be similar in Architectural features and design to the existing [remaining] structure built in 1997. This new Colorado BEST grant project sought a LEED Gold certification. Other work includes site work, a new GOCO Funded playground and a relocated pre-k playground. This project was completed August 2014.

To see other projects with green architecture, click here!