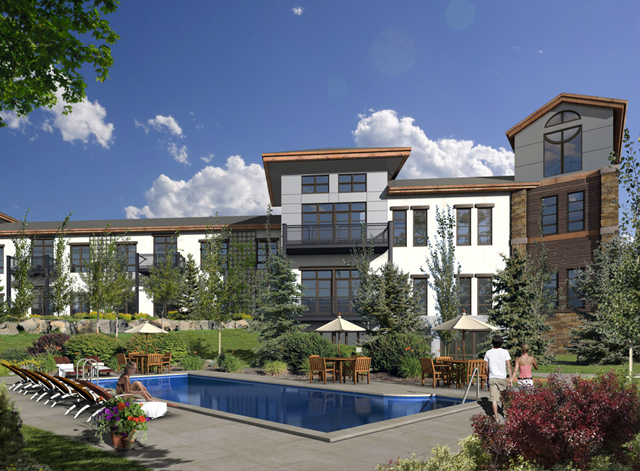 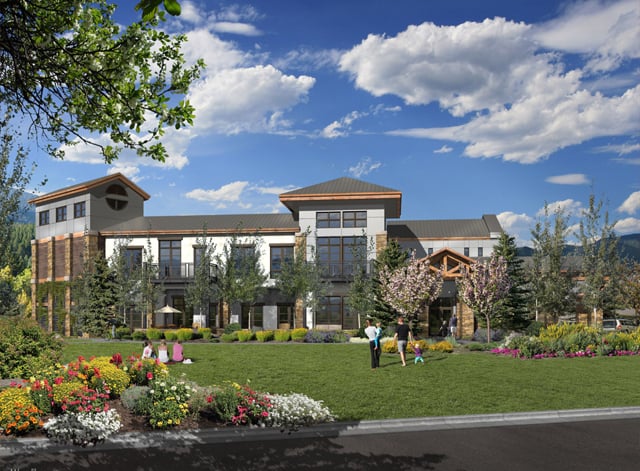 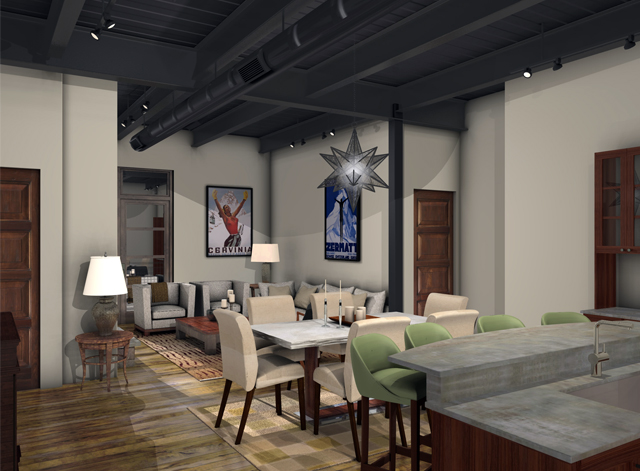 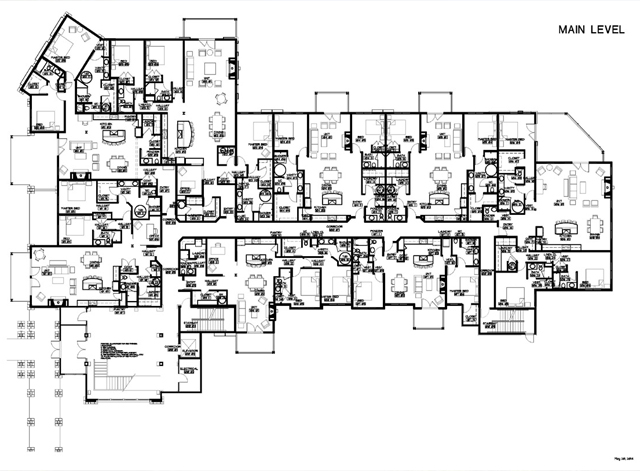 Brookside Park, a commercial building located along the banks of the Eagle River in Avon, Colorado containing 32,000 rentable SF of space. The building is being converted to residential lofts. The existing building was completed in 1997 then refurbished to achieve LEED® Certification in 2010. Navarro Lowrey, Inc., the owner and original developer of the project began to study the residential conversion concept in 2012 since it sensed the office market in the Vail Valley was softening considerably while the value of Brookside Park’s location near sought-after recreational and cultural attractions was growing. In 2014, the owner assembled its team to execute the development of 16 loft residences which will be called “Brookside Park Signature Lofts.” Eight two and three bedroom lofts are planned for both the main and upper levels of the existing building while ski lockers, owner storage units and a new, expanded exercise facility will be added to the existing underground parking level.The existing stucco and wood accent exterior will be renovated to include metal panels, wood slats and completely renovated window systems.