How Balance Ties Into Architecture

How Balance Ties Into Architecture 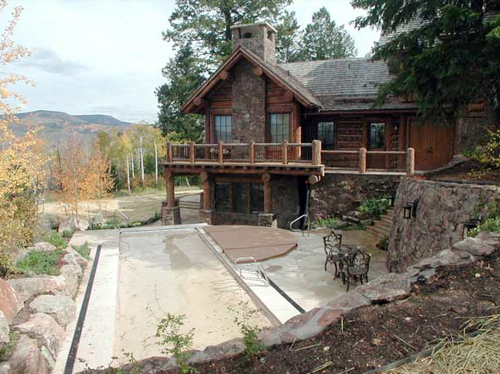 What is great architecture? Several designers in Colorado believe that it is a rich interaction between various critical elements. However, there are so many elements that make up a building that it can often create confusion regarding which elements are the most crucial.

Typically, all architecture is aimed at achieving some kind of balance with respect to the design, whether symmetrical or asymmetrical. While designing, certain theories and laws need to be taken into consideration.

If architecture has to have some balance, designers need to think about synchronizing elements so that each of them relates to the other. Ultimately, the aim is to build some sort of system. Balance is not just about the physical building being structurally and aesthetically sound. Architectural balance is achieved when a designer manages to design for all human senses.

Importance of Symmetry and Asymmetry in Architectural Design

Symmetry is one way to achieve architectural balance. This means having a mirror image around a pivotal or primary axis. This is quite common in architecture, especially classical architecture. The symmetry could be radial as well.

Designers can also aim for approximate symmetry. This does not involve a mirror image. However, the elements built on one of the sides of the central axis get roughly imitated on the other.

Lastly, balance in architecture could be asymmetrical as well. Designers might find this more challenging to achieve. This could present a more intriguing view but if not done correctly, it can make all the individual parts look fine, the system as a whole could appear awkward. Asymmetrical architectural balance is usually considered as casual while symmetrical balance seems more formal.

In either case, form should follow function so manipulating the function to achieve symmetry is sometimes not true to the architecture.